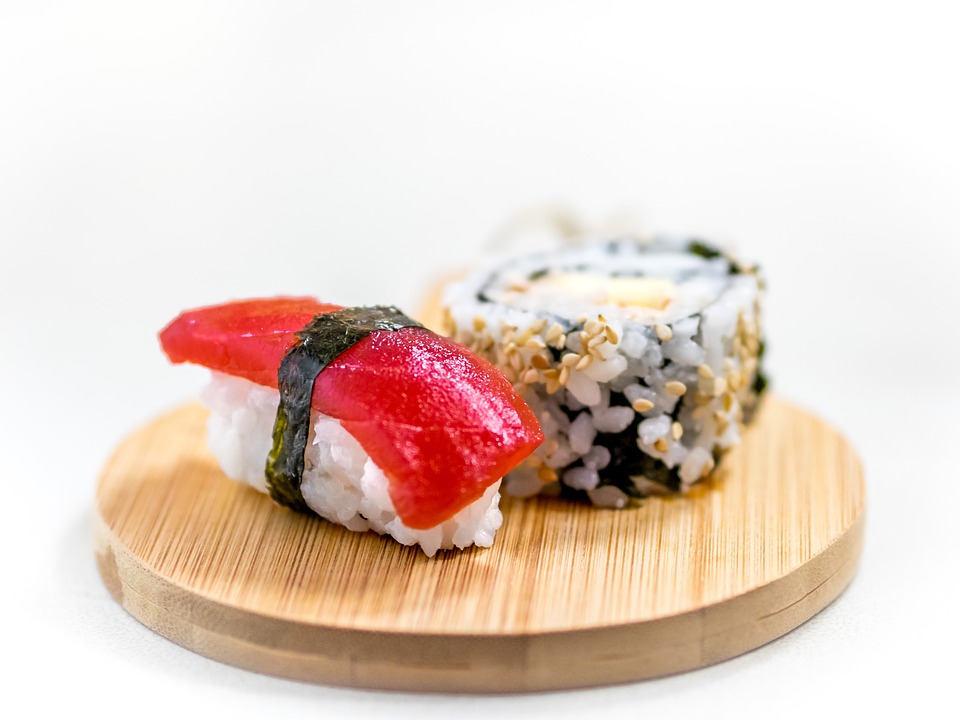 Sushi and Sashimi may be the Japanese most famous delicacy. There are some countries in which terms sushi and sashimi are used interchangeably, but that is incorrect usage. The two dishes are separate and distinct. They differ by their ingredients, types, sizes…

Sashimi is cut up in little bigger pieces, in chunks. For sushi, the portion is very important. Because when you bite it, if it is too big it does not go well. Sashimi is a slice of fish, served without rice, while sushi is vinegared races that are mixed with other ingredients which may or may not include raw fish. So the fish in sushi doesn’t always have to be raw, while Sashimi always is.

Common types of sashimi are tuna, salmon, squid or octopus, shrimp… Sashimi is really a sliced raw protein which doesn’t necessarily mean raw fish. It can be raw red meat, such as horse, but that is not very common. And the most famous types of sushi are nigiri, gunkan, temaki, and norimaki.

While eating sushi and sashimi in restaurants you are served with ginger, soy sauce, and wasabi. Use ginger for cleansing your palate between bites, never use it as a topping. Do not mix wasabi and soy sauce. If you want, you can add a little wasabi on the top, do not mix it with soy sauce as some people do. Japanese is all about clean flavors.

When you go to the traditional or fine- dining sushi bar they will only serve basically fish and rice with wasabi, maybe a little bit of salt or different seasoning on top but minimal seasoning. They will not have so many fusion options.

You don’t actually need to use chopsticks all the time. For example, you should eat nigiri sushi with your fingers. Sushi is traditionally eaten with your hands. Of course, if it is covered with a lot of sauce or anything like it, people usually do use chopsticks. And for sashimi, you always use your chopsticks. When it comes to using chopsticks you should never play with them nor rub them together to get rid of the splinters because it’s considered rude.

Japanese etiquette is important in Japan so learn a few things about it before your travel. 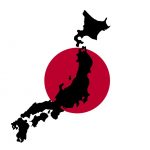 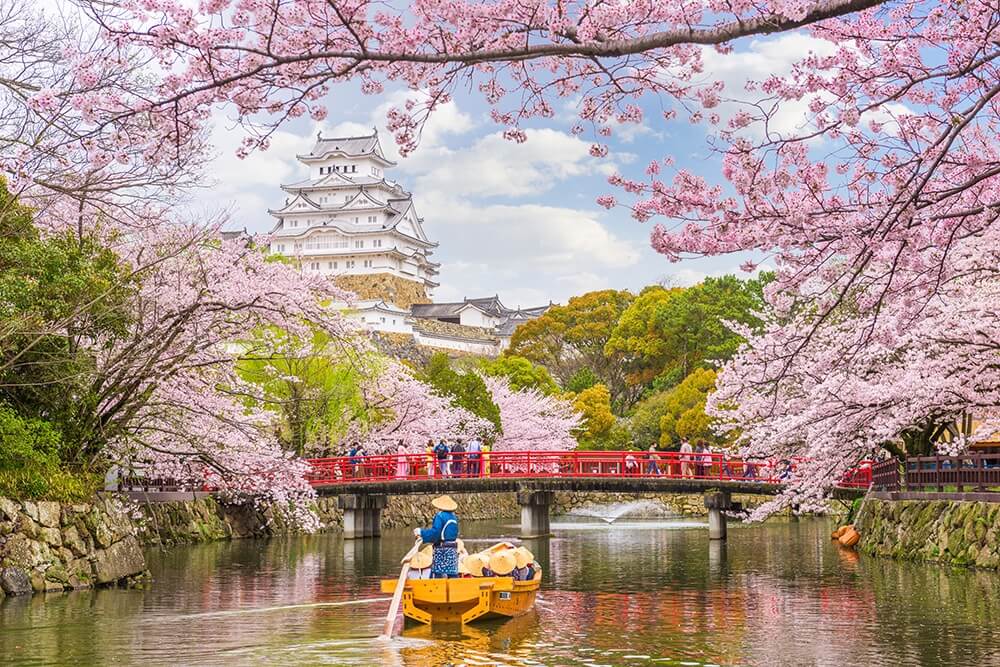 The Ultimate Guide for Cherry Blossom Season in Japan 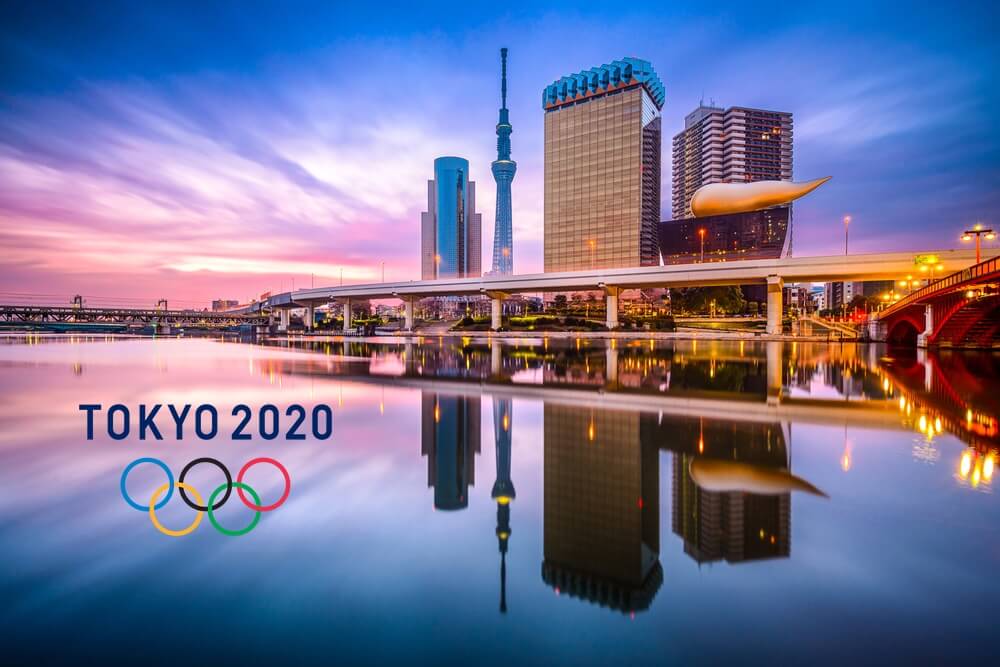 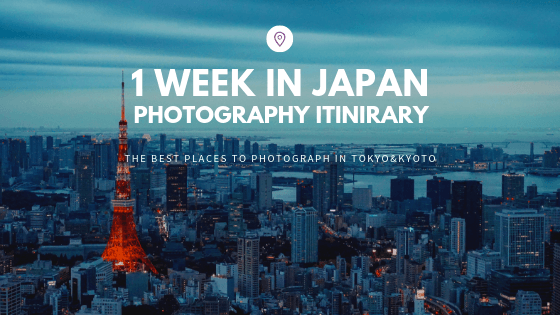